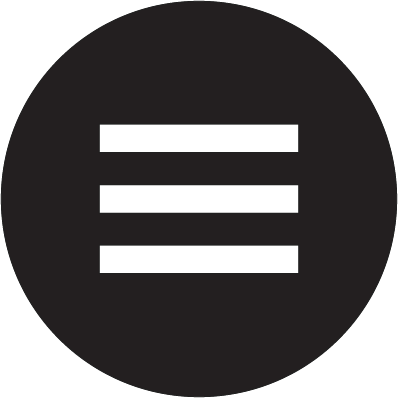 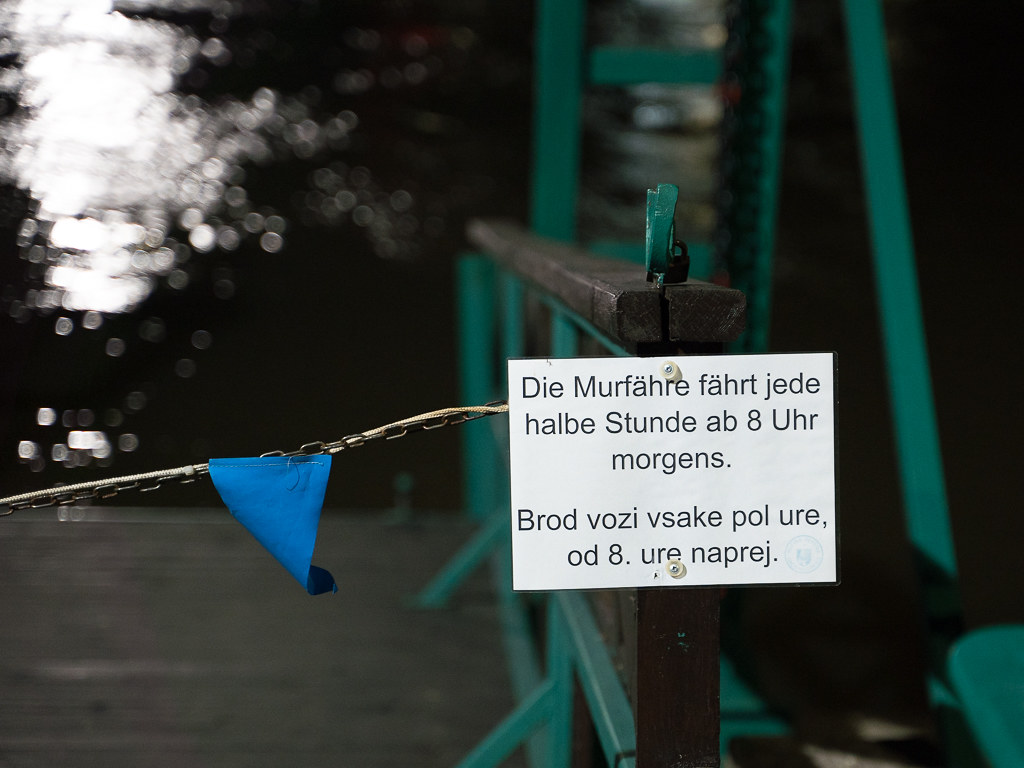 The piece starts with two musicians playing each on the ferry Weitersfeld, the slovenien side of the river Mur.

They played variety of dissonant chords on their instruments (Electric Guitars). The chords changed gradually (approx. every 20-25 seconds), mostly as tremolo. Each chord has been played at least 20 seconds.

After a few minutes, the ferry began to move slowly the other side of the river until they reached the neighbor country Austria (approx. 8-10 minutes). They stayed there for at least 5 minutes, playing entire time. As they move more towards the austrian side, they gradually played more and more consonant “normal” chords until both played a E major chord. They played the chord together for at least 3 minutes, ending at the same time.